VALLETTA (MALTA) (ITALPRESS/MNA) – Pope Francis left Malta on Sunday evening for Rome, after meeting around 200 migrants at John XXIII Peace Laboratory in Hal Far to highlight the plight of people taking the dangerous journey across the Mediterranean in hope for a better life. The meeting was requested by the Pope personally.

Fr Dionysius Mintoff, the founder of the Peace Laboratory emphasised that it is a Christian duty to provide care and comfort to those in need. Two migrants addressed the Pope; Daniel Jude Oukeguale, a Nigerian national who left his hometown five years ago and Siriman who has been living in Malta for the past 4 years with his wife who expecting a child. Among those present who spoke to Pope Francis at the end of the meeting, was Amara, one of three teenagers fighting controversial terrorism charges in Maltese courts, after being accused with two other migrants of hijacking a ship called the El-Hiblu in 2019.

Pope Francis highlighted the motto chosen for his apostolic visit – “they showed us unusual kindness” – which refers to the reception of St Paul and fellow travellers were given when they shipwrecked off the Maltese coast. “It is my hope that Malta will always treat those who land on its shores, offering them a genuinely safe harbour,” he added. While thousands who are crossing the Mediterranean are seeking a better life experienced shipwrecks as Saint Paul had done, Pope Francis spoke of another tragedy: a “shipwreck of civilisation” which is threatening us all. Pope Francis emphasised that the response to this threat to our civilisation has to be countered with kindness and humanity. He referred to Siriman’s account, stating that this could be done by regarding people not merely as statistics, but recognising them for what they really are, people who each had their own life stories and dreams. The Pope expressed his hope that migrants not only receive a welcome rich in kindness and humanity, but that they, to, become witnesses and agents of welcome and fraternity.
“Here is the future of the human family in a globalized world. I am happy to be able to share this dream with you today, just as you, in your testimonies, which you have shared your dreams with me,” he said. In his address, the Pope recognised that pursuing such an aim is no easy task, requiring immense patience and a love made up of closeness, tenderness and compassion. He also emphasised that the fundamental rights of millions of migrants were being violated, “sadly at times with the complicity of the competent authorities.” The Pope asked those gathered to pray for those who have lost their lives as they hoped to reach safety in Europe, including the death of a number of people leaving Libya a few days ago. He recalled his past visits to the Mediterranean islands of Lesbos and Lampedusa, two islands which have witnessed significant migratory flows.

The Ukrainian flags outside Peace Laboratory were flown by members of Maltàs Ukrainian community, in the wake of Russiàs invasion of their homeland which has caused what the United Nations has described as Europès fastest-growing refugee crisis since the Second World War.

The Popès visit in Malta came just one day after more than 100 people, including 22 minors, were left stranded at sea, with the NGO Sea LIfe that rescued them from the sea said that the Maltese authorities had refused to assist. It is not the first time Malta has refused to offer a port of safety for people at sea, with the island often urging other EU member states to support with the influx of asylum seekers.

Pope Francis arrived in Malta on Saturday. He urged Malta to fight corruption and land speculation while addressing the Maltese authorities in Valletta. 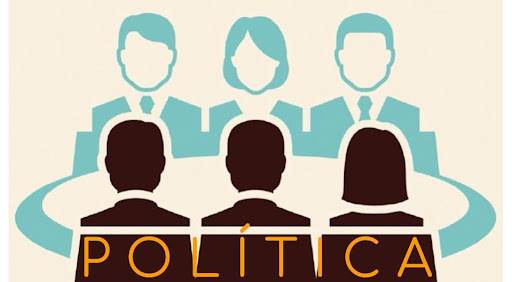